Home About Us Board of Directors Profile

Board of Directors Profile

Mr. Rashid is a Fellow Member of The Institute of Chartered Accountants in England & Wales, London. Besides holding this office, Mr Rashid has also served in senior positions of several prestigious organizations. He has vast international and local experience in banking, investments and industrial ventures to his credit and is a regular speaker at conferences worldwide. His extensive portfolio includes being Managing Director for ANZ Securities Asia Limited, Hong Kong and Kashmir Edible Oils Limited, Pakistan as well as Assistant Director at Grindlays Brandts Limited, London. He has held the position of Director at Financial Executives Institute, Hong Kong, Union Bank Limited, Pakistan and was a Director of Pakistan Cables Limited for nearly three decades.. He has also served as the Chairman of All Pakistan Solvent Extractors Association, Governor of Lahore General Hospital and on the Board of Public Procurement Regulatory Authority (PEPRA). 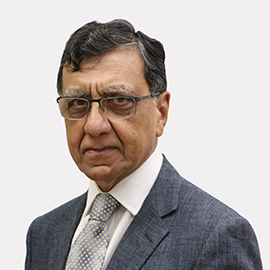 Mr. Nasim Beg is the Chief Executive Officer of Arif Habib Consultancy (Pvt.) Limited, along with being the Vice Chairman of MCB-Arif Habib Savings & Investments Limited, an Asset Management Company that was conceived and set up by him, which he headed as Chief Executive till June 2011.

He qualified as a Chartered Accountant in 1970 and over the decades has had experience in the business world, including manufacturing, as well as in financial services, within and outside the country.

His initiation to the financial services business was with the Abu Dubai Investment Company, UAE, where he was a part of the team that set up the company in 1977. He was the founding Chairman of the Institute of Financial Markets of Pakistan, which was sponsored by the Securities & Exchange Commission of Pakistan (SECP). He has served on several committees set up by the SECP for developing the Capital Markets, including the one that authored the Voluntary Pension System. He has also held the Chairmanship of the Mutual Funds Association of Pakistan. In addition, he has also been a member of the Prime Minister’s Economic Advisory Council (EAC). He has also served as Director in several prestigious organizations and currently acting as director in following Companies: 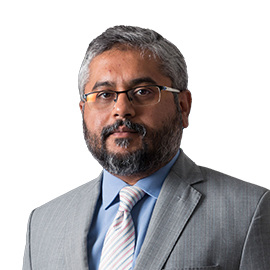 Mr. Saleem is a Fellow member of the Institute of Chartered Accountants of Pakistan. He has over 19 years of working experience which includes 16 years of post qualification experience with leading institutions such as JS Investments Limited, Habib Bank Limited and Atlas Asset Management Limited. Before joining the Company in 2006, Mr. Saleem was heading the Internal Audit Department of Atlas Asset Management Limited which includes Risk Management and Compliance. He was performing as Chief Operating Officer & Company Secretary before being elevated to CEO. Mr. Saleem is also serving as board member of Mutual Fund Association of Pakistan and Vice President of Marketing Association of Pakistan. He has also served on various technical committees of the industry including  SECP’s Technical Committee on “Pension under National Financial Inclusion Strategy” and has been a member of Technical Committees constituted by Mutual Fund Association of Pakistan. 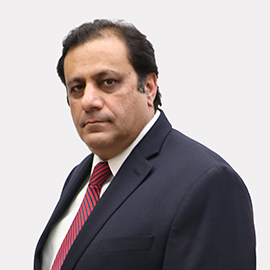 Mr. Jahangir has completed his MBA from the LUMS after receiving a BBA-Finance degree from Boston University, MA USA.

Mr. Ahmed has a diverse experience, ranging from the textile sector to finance and is currently working as Executive Director, Head of Home Textile Business Unit at Nishat Mills Limited. He has held this position since 2008.

Before this, he was working as the Director Marketing, Head of International Marketing of Yarn, Fabric and Home Textile Made ups.

Mr. Jahangir has worked briefly in the investment banking sector as well. He joined Fidelity Investment Bank Limited in 2001 and served as a Member of the Board of Directors. 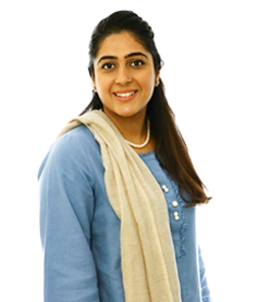 Mavra graduated from Lahore University of Management Sciences (LUMS) in 2010 and completed her MBA from INSEAD in 2016.

She has joined Coca Cola Export Corporation, Pakistan Branch. She has more than 10 years of experience in Marketing and HR across leading organizations like Amazon (UK), Unilever (Pakistan, Sri Lanka) and MCB Bank Ltd (PK). 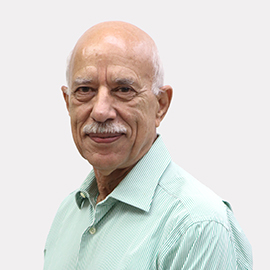 Mr. Qamar has been Pakistan’s Ambassador to Italy, Commerce Secretary, and Provincial Chief Secretary. He has also been Chairman and CEO of Pakistan Steel, and has served on several Boards, including State Bank of Pakistan and the National School of Public Policy, in addition to certain private sector Corporates. He has also been the President of World Food Programme, the UN agency, with presence in around 80 countries, tasked to fight hunger.

Mr. Qamar is a visiting Fellow at Cambridge University and has been working on Poverty related issues, with particular focus on Institutions.

An author of several reports and research papers, Mr. Qamar is a recipient of one of the highest civil awards of Italy. 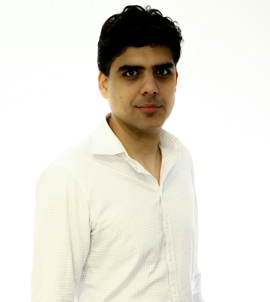 Savail is currently serving as the Chief Executive Officer of Sayyed Engineers Limited – the makers of PIANO and TEMPO Stationary Brands. He has also held various positions as listed below:

Savail has also contributed in various publications. He writes and teaches regularly in a wide range of academic and professional publications and institutions at home and abroad. 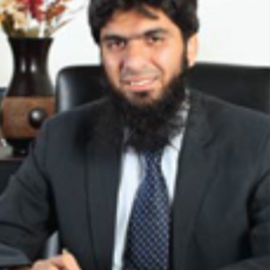 Mr. Kashif A. Habib is the Chief Executive of Power Cement Limited. Being a member of the Institute of Chartered Accountants of Pakistan (ICAP) he completed his articleship from A.F. Ferguson & Co. (a member firm of Price Waterhouse Coopers), where he gained experience of a diverse sectors serving clients spanning the Financial, Manufacturing and Services industries.

He has to his credit four years of experience in Arif Habib Corporation Limited as well as over nine years’ experience as an Executive Director in cement and fertilizer companies of the group.